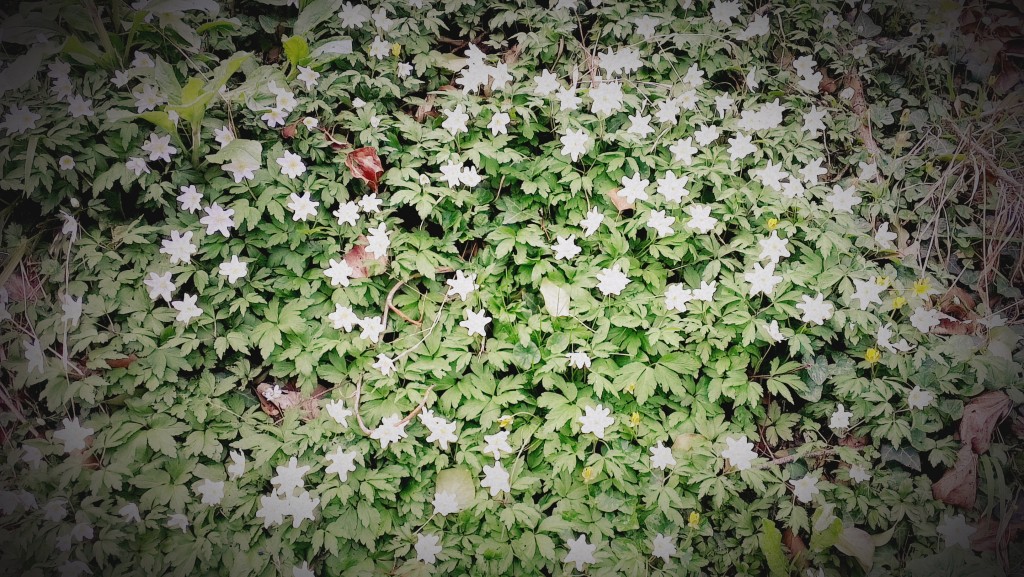 Nothing special, just a quick photo of some flowers in a wood. 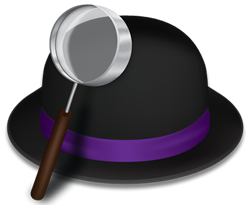 Alfred App is a great application for quickly finding and launching things on your Mac. It’s similar to LaunchBar, Quicksilver and Google’s Quick Search Box (plus many more similar apps).

What I love about Alfred is that is quick, very quick in fact, and simply to use. I don’t really need all the extras that Lunchbar or Quicksilver offers, although they are handy — I just want to be able to quickly find stuff on Mac, launch Applications and lookup contacts — job done!

Alfred is free, but there is a paid add-on called Powerpack, and since version 0.8.1, Powerpack users could create their own colour themes. Now with version 0.8.2, you can export/import themes meaning you can now share them with friends.

I recently archived and reformatted my Mac so I could do a clean install of Snow Leopard, as a result I wanted to reinstall some of the apps I used to use, one of which was VisualHub, a video conversion tool that unfortunately is no longer developed — yes I know there are plenty of other apps out there, but VisualHub works perfectly with my current setup/workflow.

After copying the app and finding my serial, I discovered it needed to download a conversion engine before it could work, but for some reason it couldn’t or wouldn’t download it, so after a search on Google I discovered I could just copy the engine from my archived Mac — although the website with the instruction eventually worked, I had to use Google’s cached file to start with.

I’m a little concerned the site might be broken or worse the information might disappear altogether so I though I would republish the instruction, which may be of use to other users?

It’s scary how long ago I last updated this website. As you will probably notice I have changed the design …

In an effort to move the rather amusing, yet annoying picture of bang-cock down the page a bit I have decided to write …

… a return to regular posting? An interesting and possibly thought provoking short film about why the internet will probably …

Today I’m celebrating as my first free WordPress theme – Tumbled, has reached 200 downloads. Now 200 is not a …